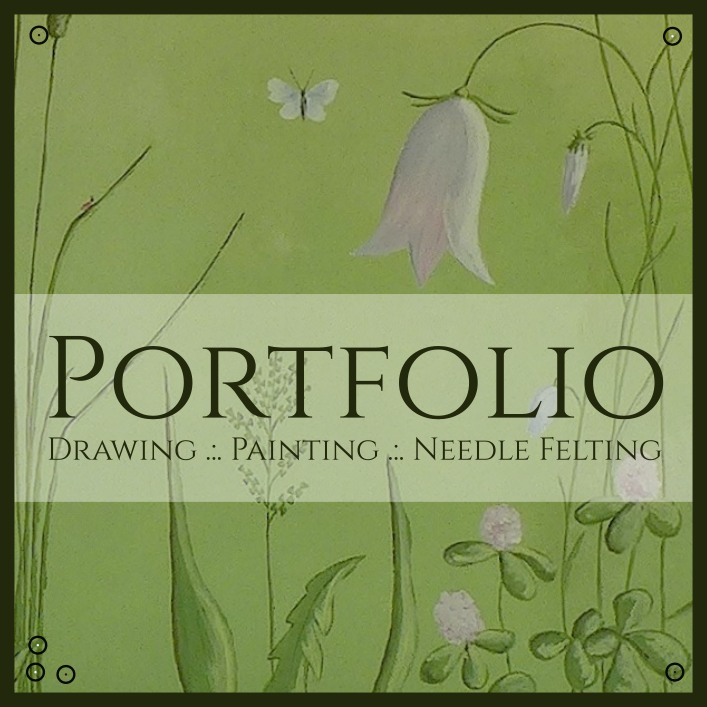 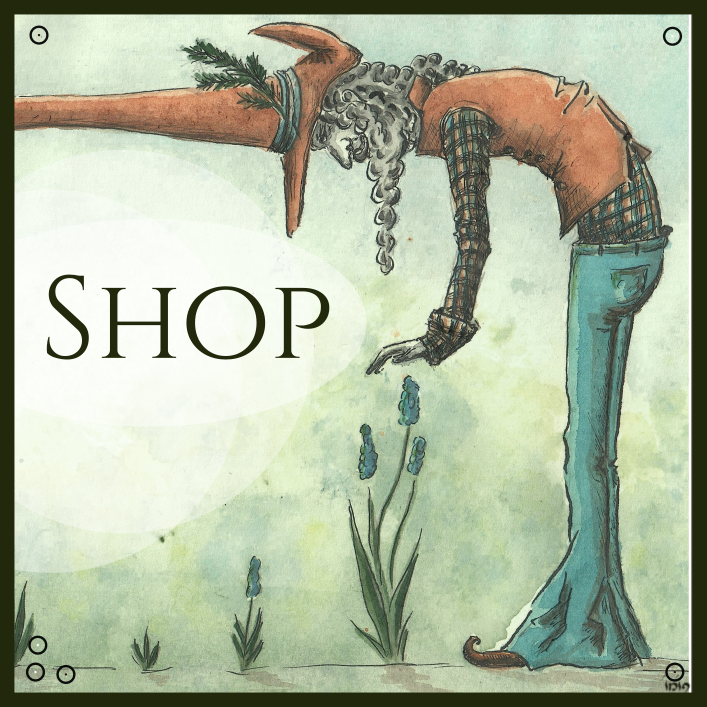 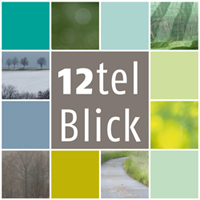 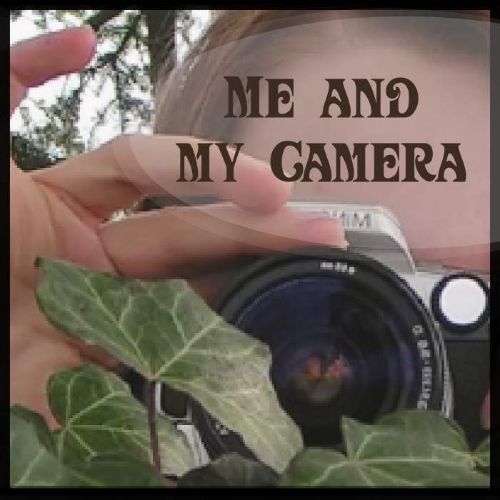 When in spirng we moved into this flat which includes a BALCONY people – including me – asumed that by now said balcony would be some sort of impassable … jungle, looking something like this one.

The truth is … I’ve been very restrictive with myself and YES you can still stand on the balcony, YES there are three (!) chairs on it and one table, although it’s not usable because of plants standing on it. I like my semi-jungle and I have great plans for it.

For now I just want to show you some pictures of my little urban garden. 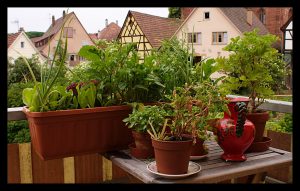 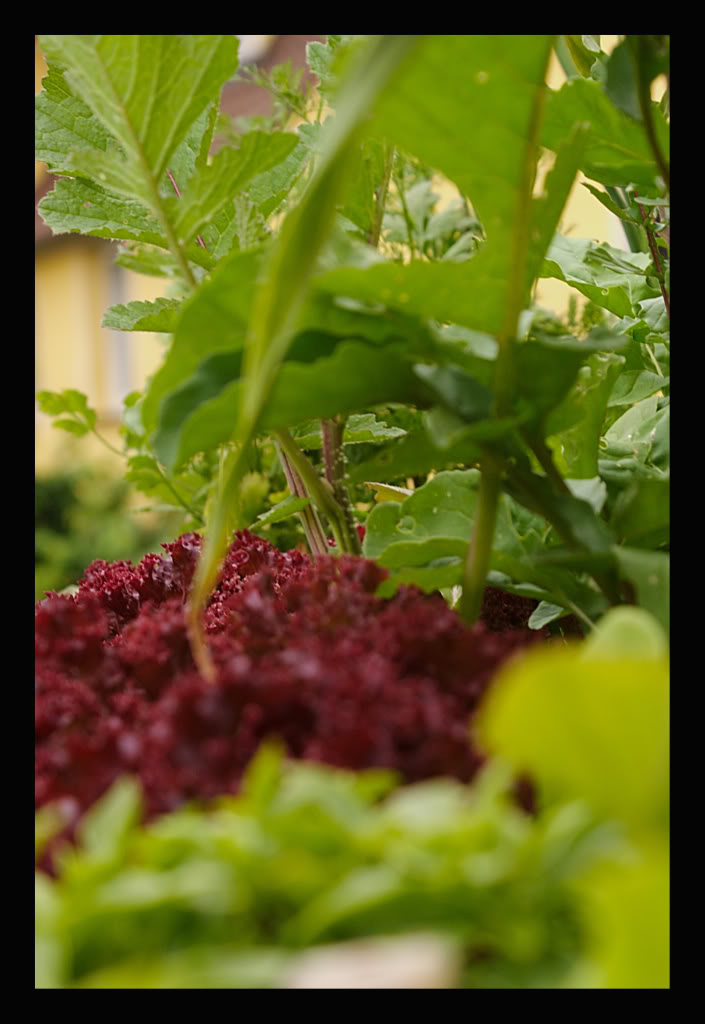 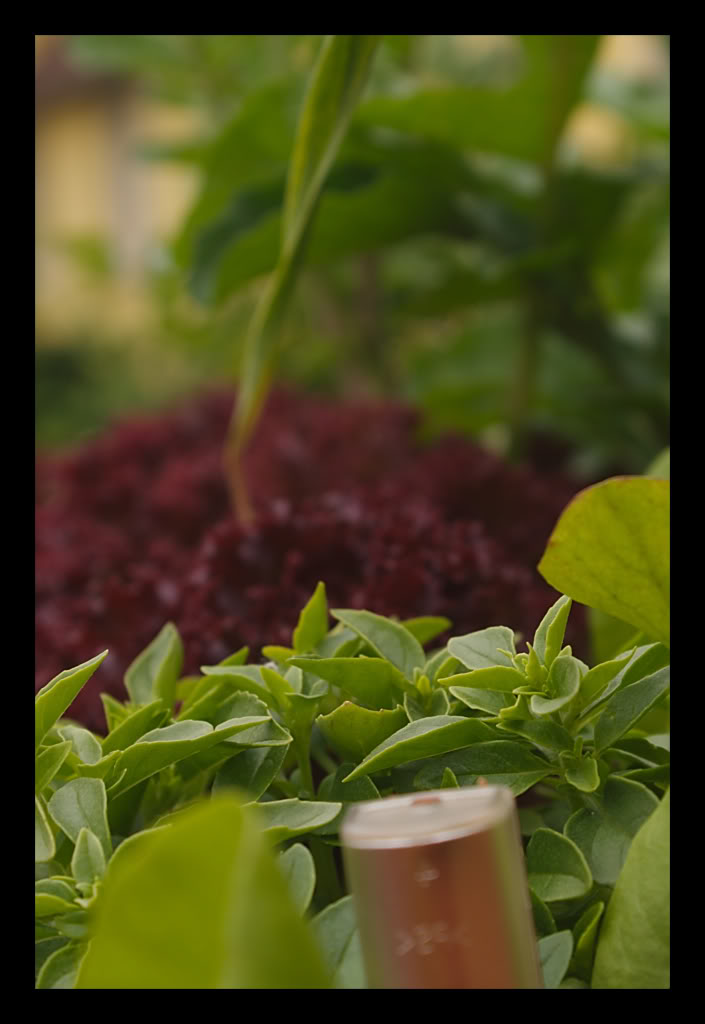 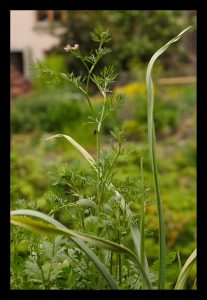 The coriander is – against all my efforts to stop him – desperatly trying to bloom.

On the ground there is 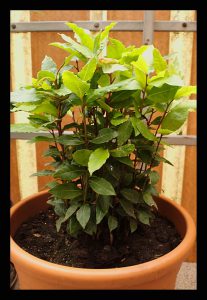 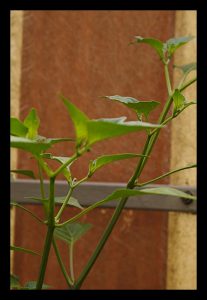 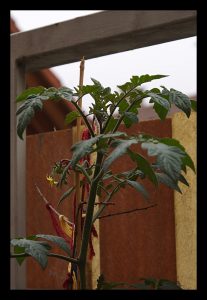 coctail tomato and celery (not in the picture) 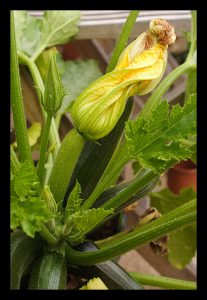 In the other corner: 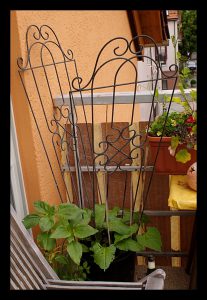 (originally there was some oregano in it. When I put the pot onto the balcony in early spring it stood right under the bird house. Some day the sparrows hijaked the house, looted it and accidentially sowed some sunflowers and cereals … last year they planted the cereals into the roof gutter – my landlady was not amused!) 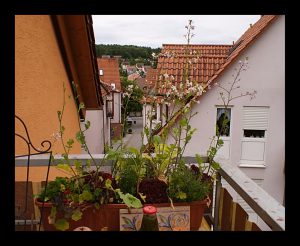 Also you can see a bottle containing my efforts in trying to make nettle fertilizer. 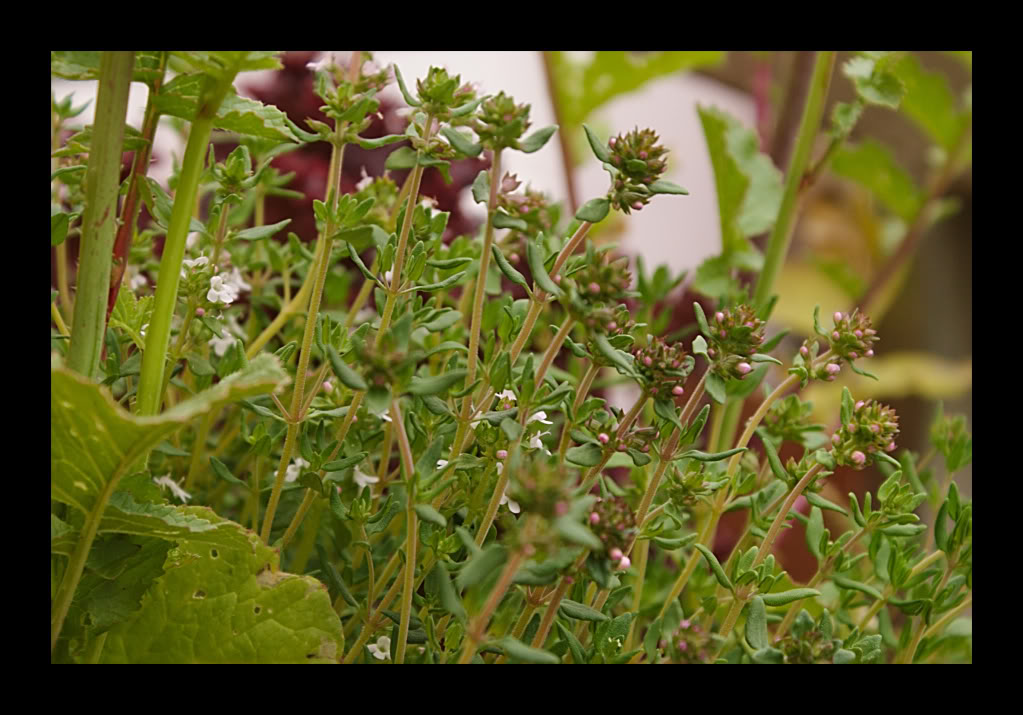 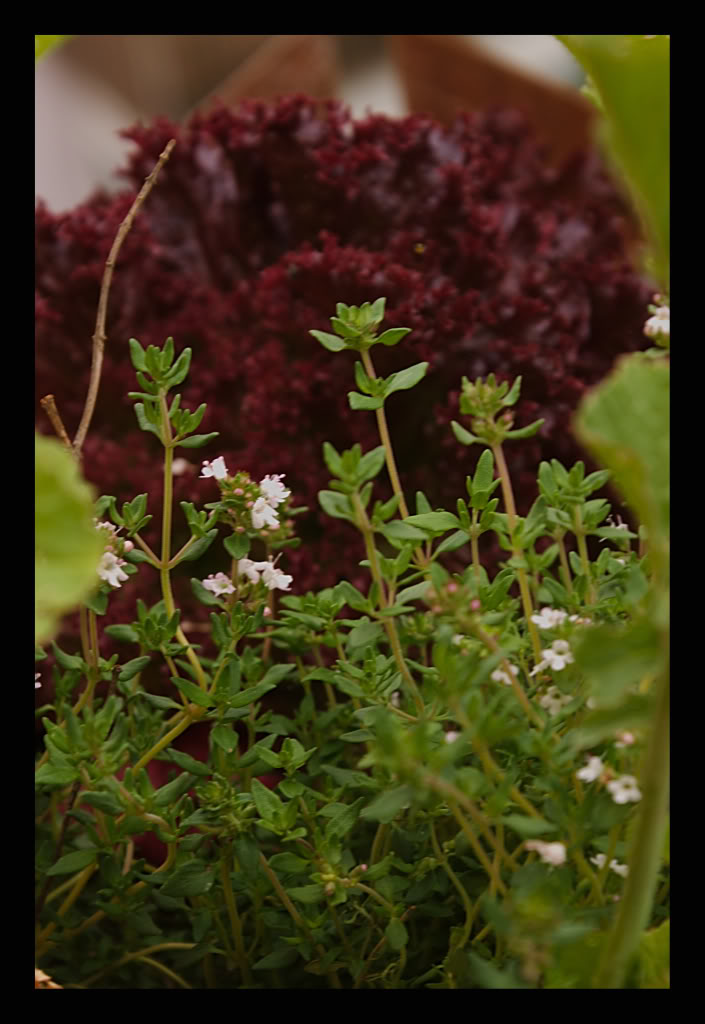 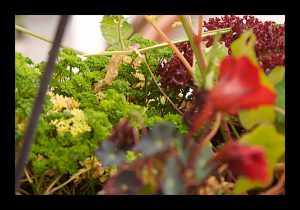 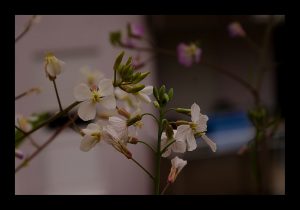 The blooming rattail radish (you eat the young seed vessels)
Not in the pictures are a big pot of oregano, wild basil (Ocimum species ‚Cresto‘), more trying-to-bloom-coriander and the stuff I collect for my parents

What do you think!?! I like going out there and collenct my food (I don’t like having to water them every day … )

I don’t think there will be much more in 2012, no worm compost, no mushrooms, no lettuce tree, no hanging cucumbers, no …